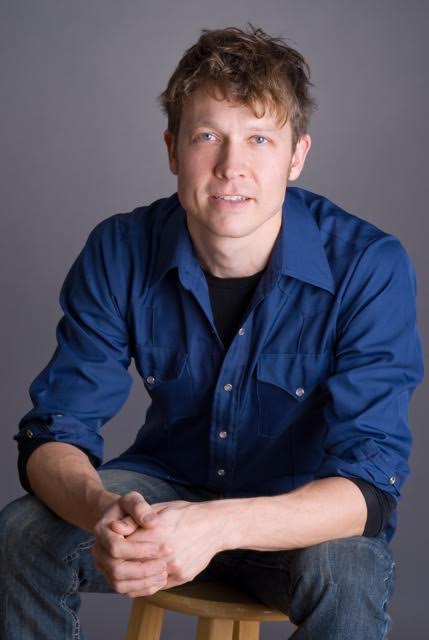 After receiving his B.A. in Classics, Peter studied at the Concordia University Department of Contemporary Dance before moving to Toronto to complete the School of the Toronto Dance Theatre training program. Since then, he has distinguished himself as in interpreter of the highest caliber and has worked and continues to collaborate with many national and international choreographers. As a choreographer Peter has created five critically acclaimed solo works. His choreography was selected as a top 5 show of the year (La Presse 2006 and Voir 2012). As well he was recognized for the best performance - (The Hour 2006). His work on the multi media work Norman also received many accolades including an Angel Award at the Brighton Festival UK (2009). Peter continues to define his place as a creator who is invested in work that is sensitive, deeply researched and physically realized. His co-authored article “Collaboration as Practice The Winding Road” was presented at the Canadian Society for Dance Scholars Conference 2012. Peter is current research includes “dna” a social investigation into industrial architecture in rural NL, interactive movement tracking with sound and La Sociéte de les arts technologiques in Montreal with Zack Settle, as well he is artist in residence at Techno Lith – New City Gas in Griffintown where he is co-ordinating and a new touring work #boxtape.