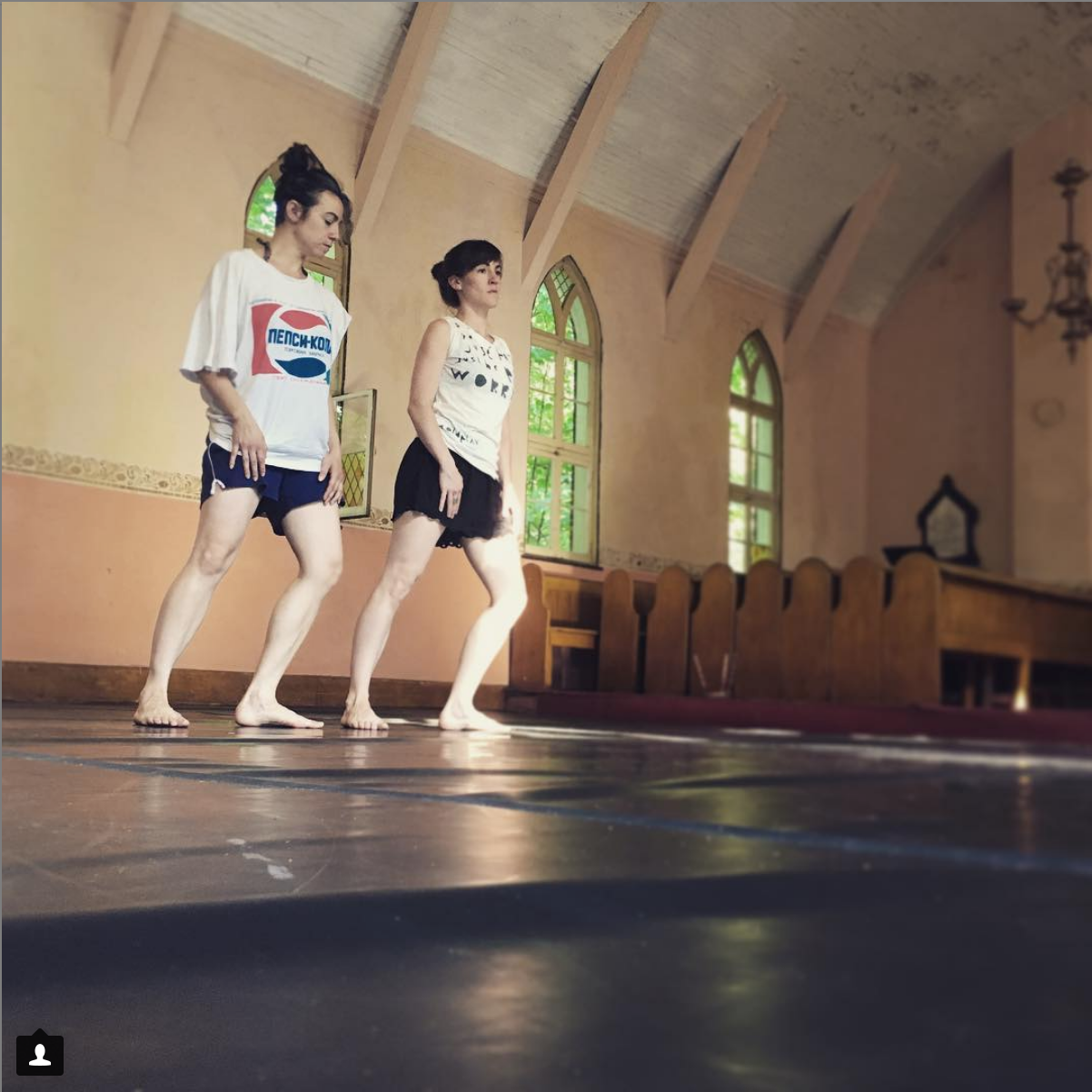 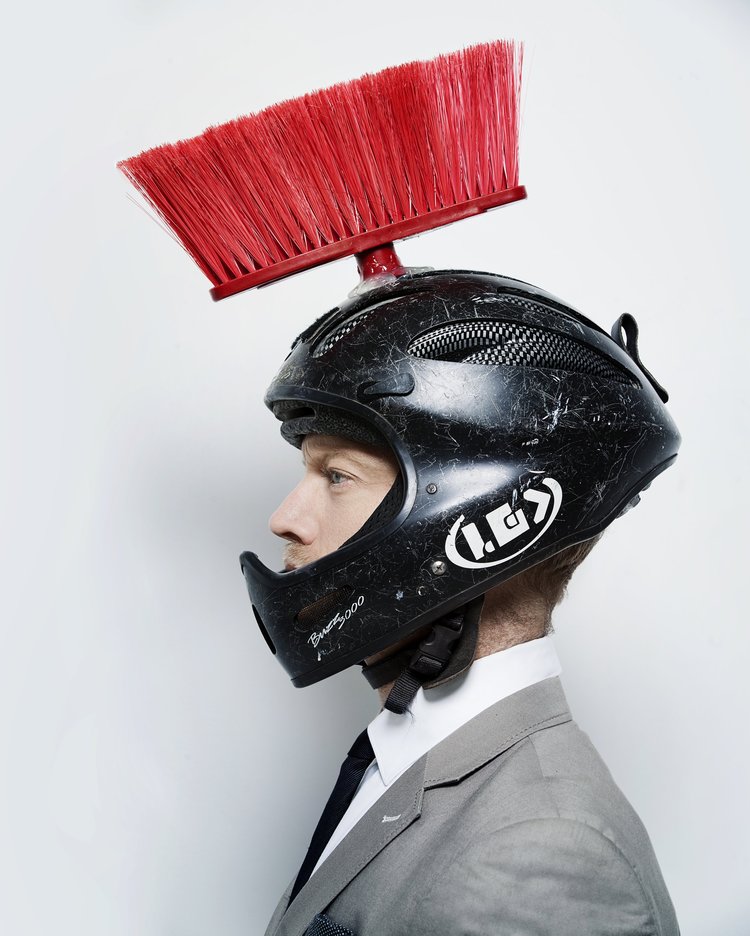 Andrew Turner is a contemporary dance artist and choreographer based in Montréal. His works offer a dense but somehow spacious mix of materials and concerns: tightly cornering between deeply-researched movement studies, performance-lecture thought-experiments and absurdist mise-en-scène. A natural storyteller, Andrew casually and approachably builds up the mundane into broader themes of human experience. As physically articulate as he is with words, he brings a martial-arts grounded movement practice into dialogue with refined explorations of sensation: at times soft and visceral, at others raw and explosive, but always delivered with precision and nuance. Each piece offers a constantly shifting lens through which to enter, whether through its candid humour, its thoughtful ponderings on the knowable, or its rich, deftly danced choreographies. These performances become meticulously cadenced thought studies, penetrating and ever-transforming – rendered with the exuberance of a Golden Retriever plunging through thick forest with a new squeaky toy.

Leaving his studies in history and philosophy, and with no prior dance training, Andrew Turner was inexplicably accepted into Concordia University‘s Contemporary Dance Department in 2001. There he discovered a passion for both creation and performance. He has performed, both in Canada and abroad, for such choreographers as Marie-Julie Asselin, Marie Béland, Deborah Dunn, Milan Gervais, André Gingras, Thierry Huard, Sasha Kleinplatz, Ginette Laurin, Lisa Phinney Langley, Paula de Vasconcelos, Pierre-Paul Savoie and others. As a choreographer, Andrew's creations include Duet For One Plus Digressions (2008), Now I Got Worry, (2010), A Standard of Measure, Except Not Really (2015), and 18 P_R_A_C_T_I_C_E_S (2018). His work has been presented in Canada, Europe, the United States and Mexico. He has received awards from the Office Québec-Amériques pour la jeunesse (OQAJ, 2008) and the Office Québec Wallonie-Bruxelles pour la jeunesse (OQWBJ, 2009), and Les Entrées en Scène Loto-Québec (2010). In 2015 he was a recipient of the DanceWEB Europe Scholarship at Impulstanz Vienna. He was an invited choreographer at the Banff Center for the Arts and Creativity (2016), as well as at Théatre Sévellin 36 in Lausanne (2018). He has choreographed commissioned works for ODD (2014) and the School of Dance, (Ottawa, 2016). He is currently pursuing his Master’s Degree in Choreographey at l’Université du Québec à Montréal.