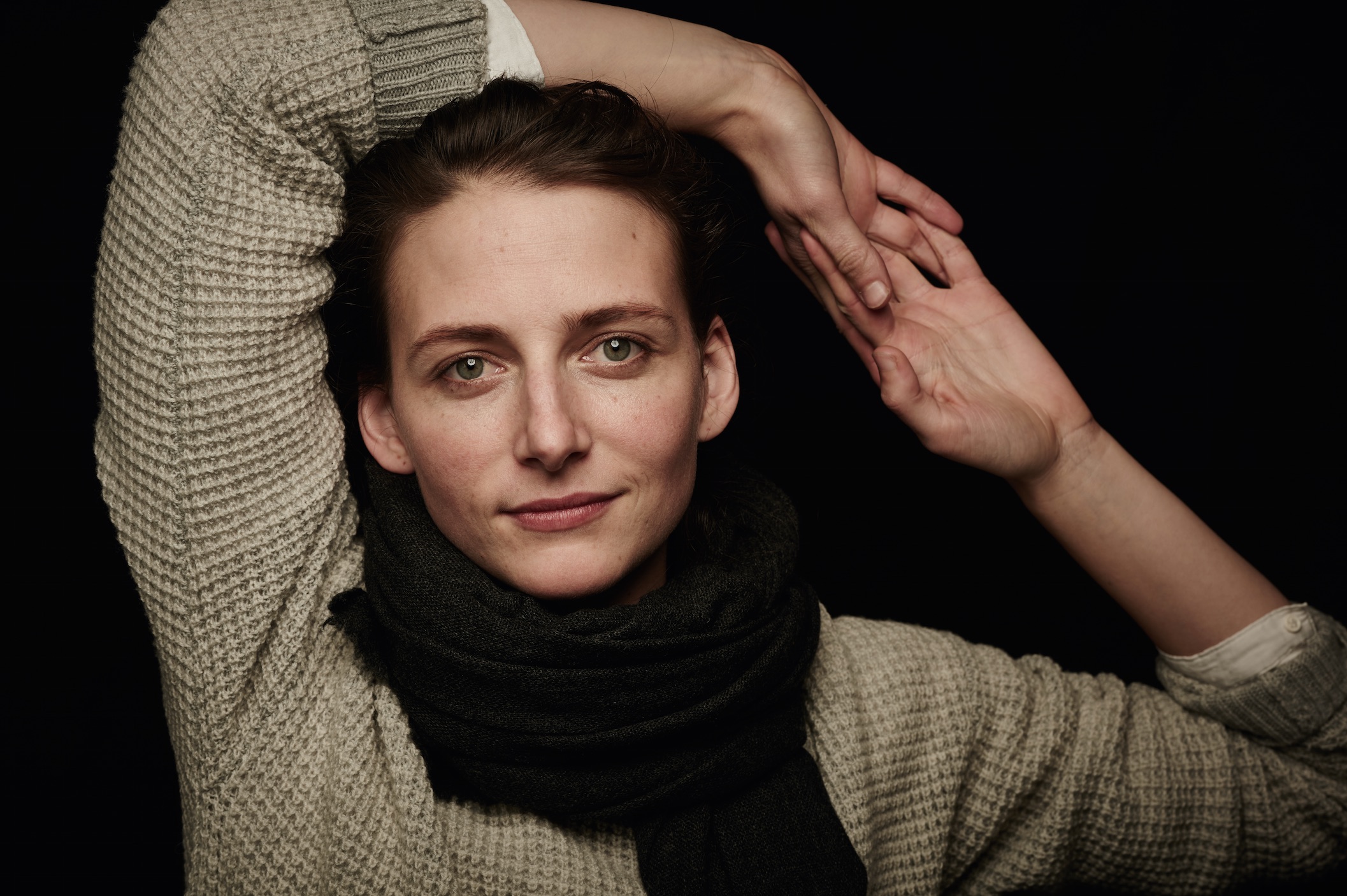 Born in Canada to a couple of hippies, Ellis spent her formative years homeschooling and running around the farm with her sisters. Time with the local theatre company turned into a stint as a child actor in film and television, taking her as far as Australia. Missing movement, Ellis moved to Toronto and started to dance. And dance it was.

Her own creations are often collaborative, sometimes for stage and often for camera. Bringing together dance and the camera always seemed irresistible and in 2010 Ellis founded Bad Posture Productions (BPP), a small independent Berlin-based idea dedicated to making contemporary dance films. She has choreographed, directed, and supported other makers. Some of their stand-out films include: Plan B (2011), Informatie (2013), and Method of Loci (2013). Her creations have toured the world, won awards and been hated on: all the things important in a thriving body of artwork.

In 2015 Ellis performed in two premiers: Jephta’s daughter at the Bayersers states Opera – a contemporary piece by Saar Magal, and Hiatus by Satellit Producktion. She also toured with the production Ego Trip by Anna Reti & Ido Batash.

Bad Posture Production international films tours include: Method of Loci (Canada, USA, Mexico, Sweden, France, Brazil, Argentina, Italy) and Informatie (Spain, Canada, USA and Japan). 2015 saw the creation of the new short film Uturn, directed by Ellis for choreographer David Russo in association with Dom zu Unserer Lieben Frau of the Archdiocese of Munich and Freising; as well as the on-stage video installation for the Tanzperformance Island of Only Oneland by Moritz Ostruschnjak at Schwere Rieter in Munich.